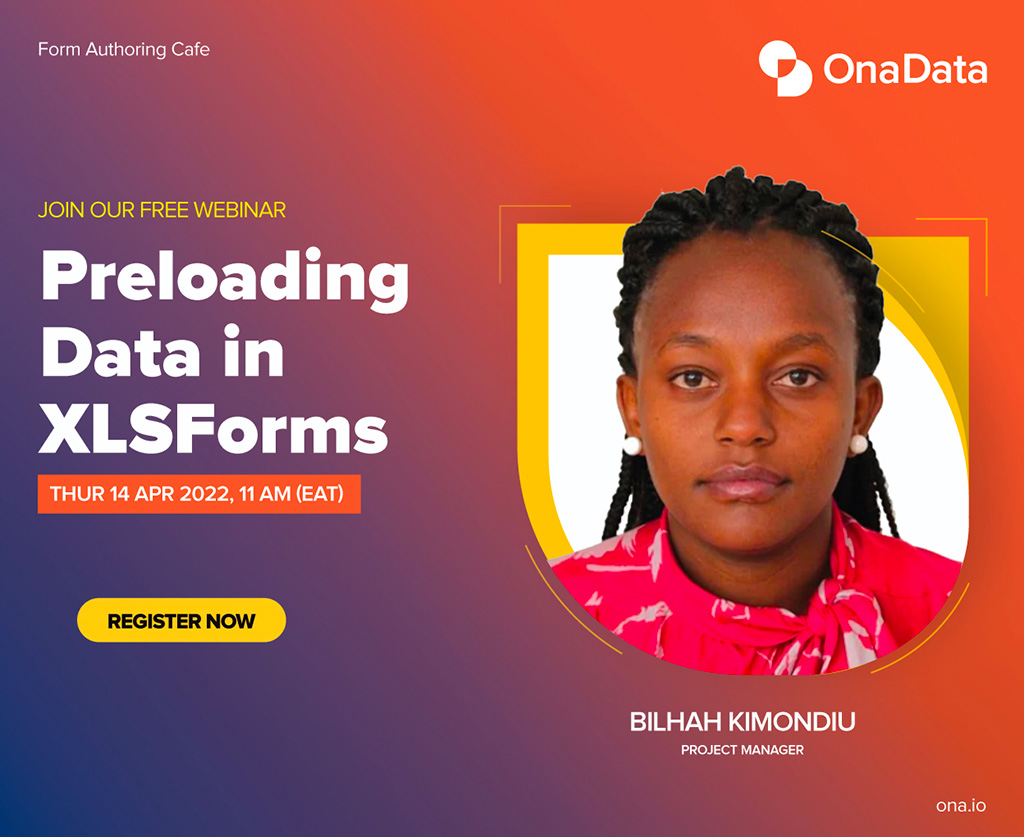 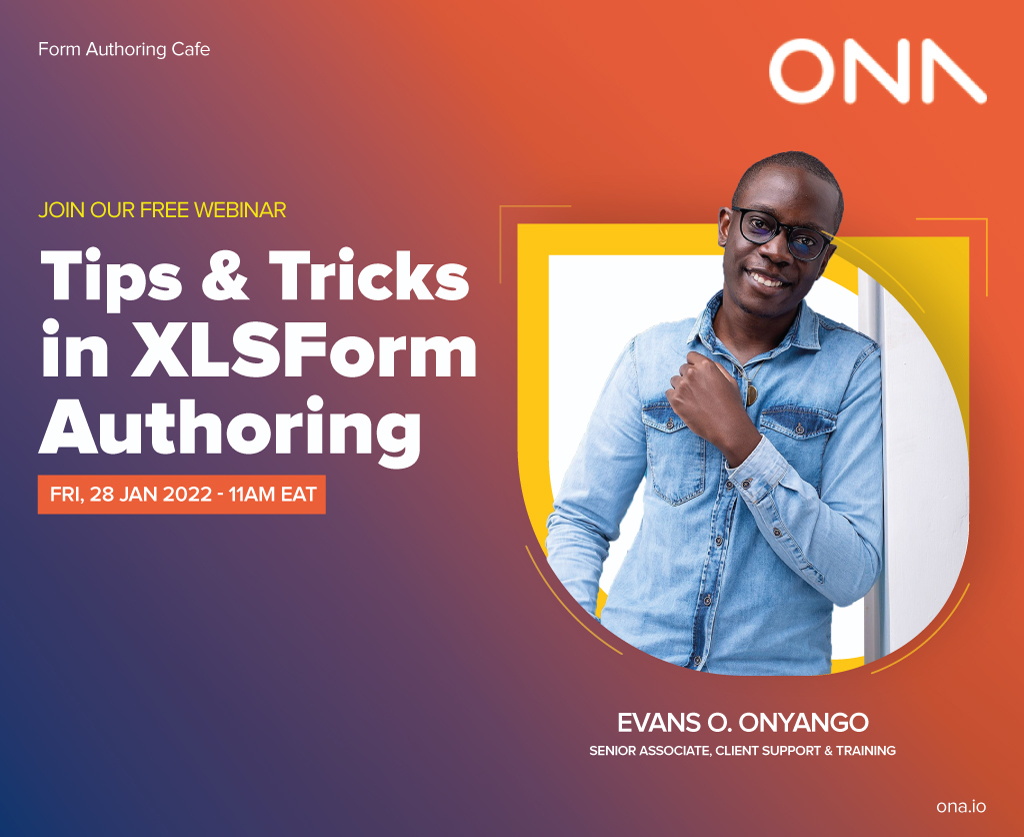 A filtered dataset is a subset of submitted data that satisfies certain conditions set by the user. Filtered datasets are helpful when you need to share a dataset with other users, yet want to keep certain fields or records private that are repetitive, irrelevant or sensitive. Suppose you carried out a baseline survey on households

Don't Settle. Get The Right Data Collection Tool For Your Survey

Whether you are an organization carrying out humanitarian/development initiatives around the world, or a student carrying out research for a project, when it comes to selecting a data collection tool for your next survey, choosing the first result on Google’s first page may not be the wisest choice to make. You have to be thorough

Why you need to start using Google Sheets with Ona

Have you been exporting data from Ona and then uploading to Google Sheets? As part of the recent release of Ona Apps, we are excited to announce your life just got easier with our new Google Sheets integration. Ona users can now export data to, and access data directly in, Google Sheets. Six reasons to love the

The XLSForm live webinar that took place on the 29th of June was a big success! With slightly over 100 attendees, the audience included a mix of both Ona users and other data tool users, all with a desire to learn more about XLSForm authoring. Hosted by Ona Support Manager, Sylvia Musula, the comprehensive 45 minute session