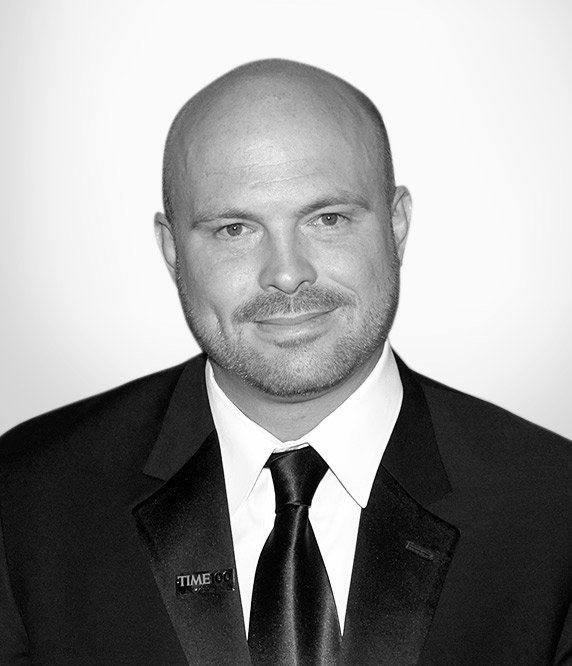 Matt’s role is to set the vision of the company. He sees challenges and envisions solutions; he sees data and envisions use. Prior to founding Ona, Matt led a social enterprise initiative at Columbia University’s Earth Institute, where he served as ICT Director for the Millennium Villages Project. He had previously been Technology Director for ChildCount+; and a member of Columbia University’s Department of Mechanical Engineering research group in the Fu Foundation School of Engineering and Applied Science.

Matt was born in Cameroon, grew up in Senegal, and has worked in Africa for 15+ years. He is a PopTech! Social Innovation Fellow and was named to the 2010 Time 100 List of Most Influential People of the World. Matt has an MBA from the Thunderbird School of Global Management, and has taught ICT4D at the School of International and Public Affairs (SIPA) at Columbia University where he was adjunct faculty.