Build products that create a more just and equitable world. 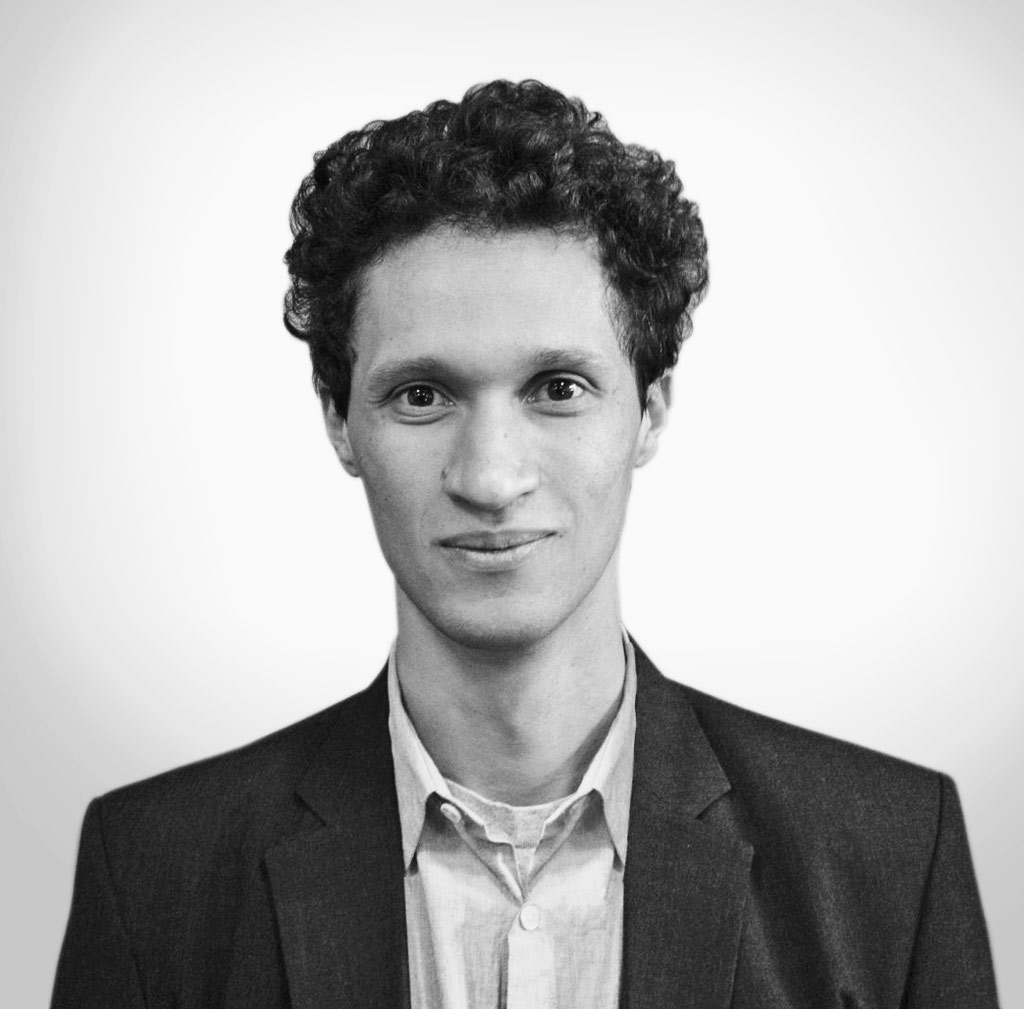 Peter leads Ona’s teams in integrating vision with strategy. His mission is to build products that create a more just and equitable world, which is made possible when people are able to see the problems clearly. To that end, Peter addresses problems by mapping out the landscape of possible solutions and understanding their opportunities, trade-offs, possibilities, and consequences.

Before founding Ona, Peter led the data engineering team at Intent Media in building and implementing a novel logistic regression algorithm that can be distributed across computing clusters (IEEE Big Data 2013). While a member of the Sustainable Engineering Laboratory at the Earth Institute he created the bamboo data analysis service (ACM DEV 2013) and worked on the first cloud-based ODK-compatible data collection platform. Prior to this he was a machine learning researcher with the CITP at Princeton University. Peter received his BSc in Symbolic Systems from Stanford University, which included research applying genetic programming to evolve a multi-agent communication protocol. He received his MSc Cum Laude in Artificial Intelligence from the University of Amsterdam where his work focused on information retrieval (ECIR 2012, DIR 2011).