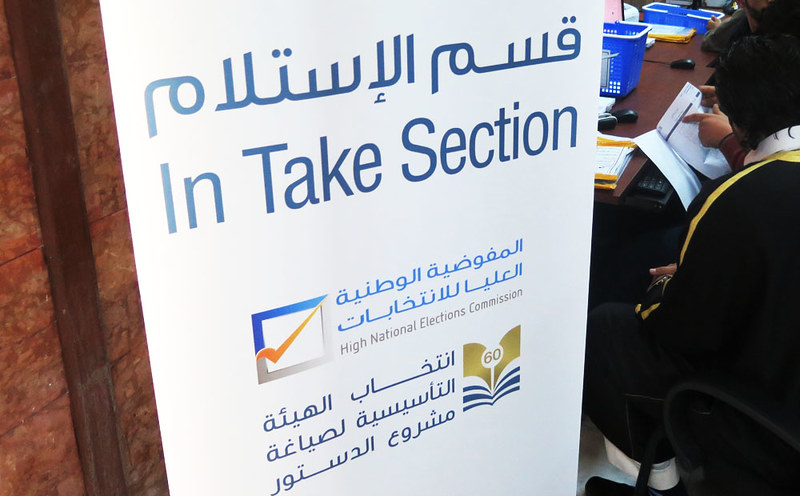 Forms from the field were received at the In Take Section

Early in 2014, the Libyan government held a national election to select 60 representatives tasked with drafting a foundational constitution for the country. This was an enormous effort for a shaky new democracy in a country twice the size of Texas, 90% of which is sparsely populated desert with limited resources and power. To overcome these obstacles, Ona worked with the United Nations Development Program (UNDP) and the Libyan High National Election Commission (HNEC) on a voting process involving paper votes that were digitized and aggregated during the tallying.

With input from UNDP and HNEC, Ona designed and built Tally-Ho, a robust, open-source tallying application used for supporting accurate, secure and timely elections. The application was successfully used to enter thousands of results from polling stations around the country and around the world, aggregating results and producing final counts in just 7 days.

Since a fully digital voting process was not feasible for these elections, Ona worked with HNEC to create an application that would overcome the time-consuming and mistake-prone aspects commonly associated with digitizing paper data.

Overview of the election tallying process:

Accuracy was ensured through blind double data entry, two quality control stages, and algorithms that flagged and quarantined entries that were out of line with expectations given the source region’s demographics. Results were updated in real-time and so could be tracked as data was entered. Preliminary results for 10 constituencies were release on 26 February, 2014, just 6 days after election day. 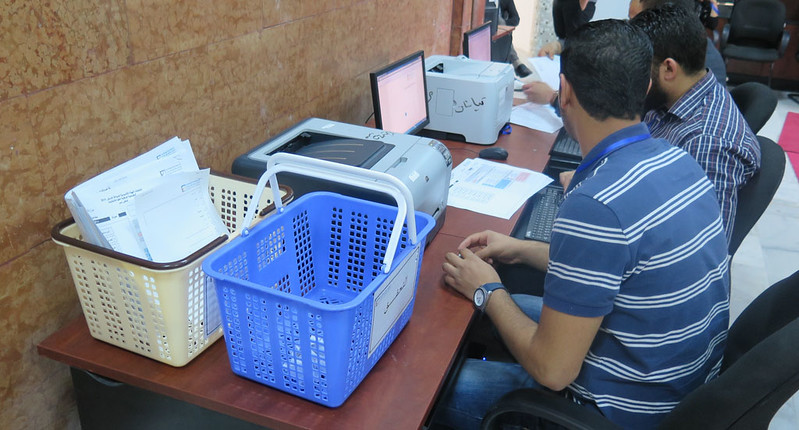 If the Tally-Ho Build Sprint were in the Olympics, Ona would be Usain Bolt

In one exhilarating month, we managed to build Tally-Ho: 2 weeks for a prototype, 1 week for a beta and 1 week for the final version. This was not our choice—due to the unpredictability of Libyan politics, the team had extremely aggressive deadlines. Given a choice, we definitely would have entered a 1500m race. Looking back, we are most proud of having completed the application without sacrificing security or robust data storage. The team did a fantastic job of collaborating with UNDP and HNEC, developing in short, iterative cycles and prioritizing work based on dependencies.

HNEC generously agreed to make Tally-Ho open source. It is available online under the Apache 2 license for any organization and government to use. We plan to extend it to be useful in other electoral contexts and add new features. Please let us know if you’d like to contribute or have any questions about this project or the code.