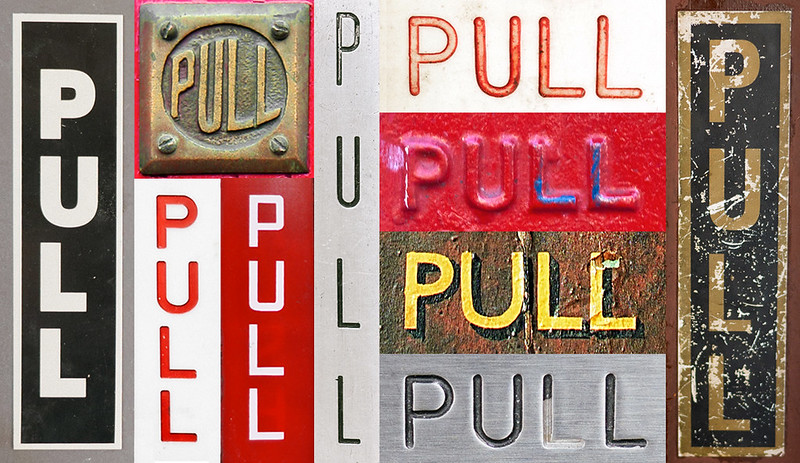 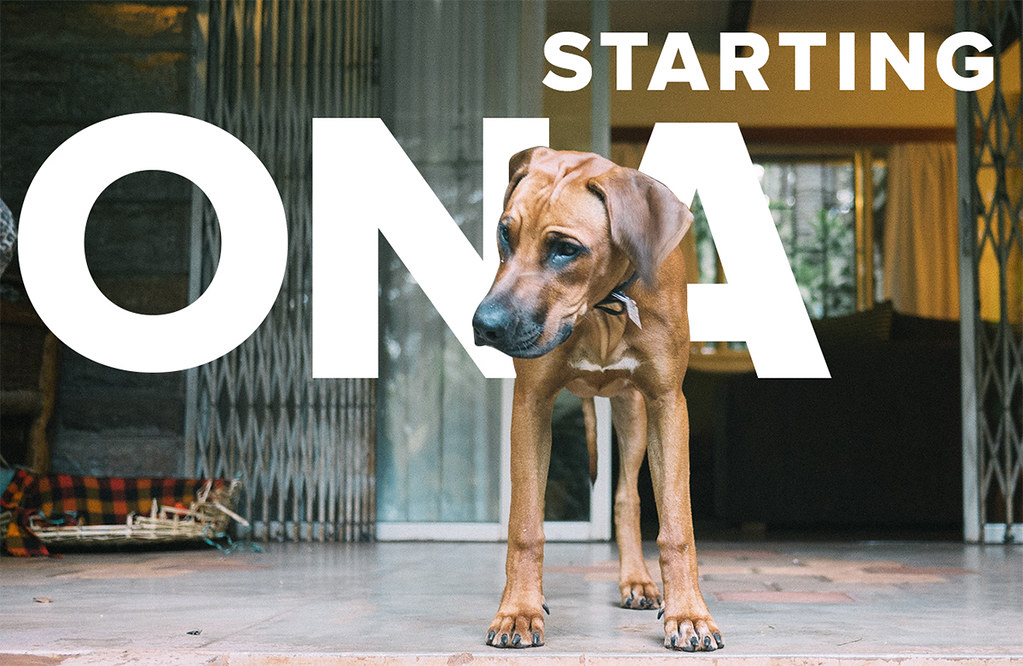 Automated Infrastructure with Pallet and Clojure

At Ona we are rebuilding our data management platform. We are starting with a light weight front-end that will serve up content pulled from the REST API of our current application. We are aiming to have the back-end in Clojure, the front-end in ClojureScript, and the infrastructure in Clojure using Pallet. We are excited to have a single (and 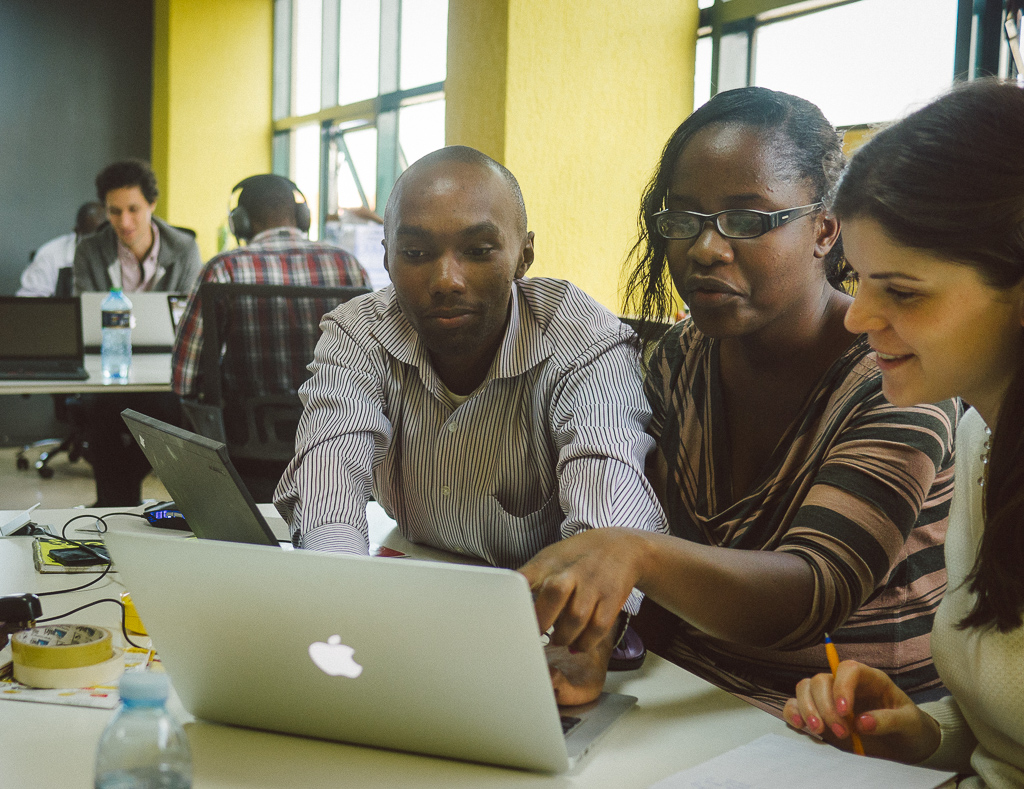 Today Larry Weya gave a presentation at the Python Nairobi Meetup titled Little known and/or useful Python features for fun & profit. The slides are below:

Benedetta Simeonidis and Ona team members Roger Wong and Peter Lubell-Doughtie gave a lecture today discussing mobile technologies and their intersection with global health. We demoed Formhub and talked about Drishti. We also talked about the importance of user centric design in mobile technology. The slides from our lecture are below: