Damaged buildings in Beira, Mozambique. Photo credit: Sean Blaschke/UNICEF/2019 In March 2019, Cyclone IDAI hit Southeast Africa. Billed as one of the deadliest tropical storms to hit the southern hemisphere, the cyclone pummeled into Mozambique, Zimbabwe and Malawi. The devastating winds (up to 120kph), heavy rains and the resulting flooding and landslides left dozens of lives lost,

by Rodgers My first week at Ona I was assigned a GitHub issue labeled high priority. The GitHub issue was created about 3 weeks before I joined. My task was to upgrade the HTTP library that was being used in the OpenSRP Android client. OpenSRP was using DefaultHttpClient and it was not working for Android version 5.0 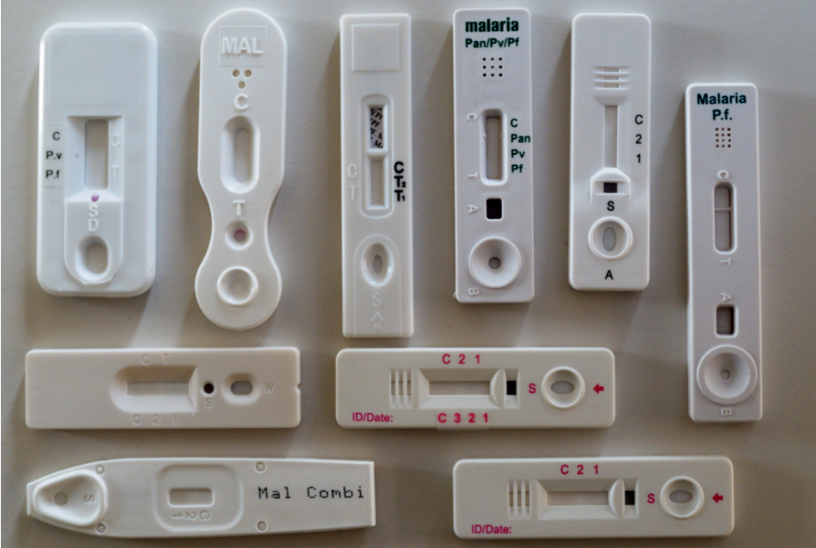 Rapid diagnostic tests (RDTs) are used around the world as low-cost disposable tests capable of diagnosing a variety of common diseases, such as malaria, syphilis, and HIV. These tests come in a variety of shapes and formats, which poses challenges for accurate use and interpretation by the clinicians and community health workers providing care. Below

by Elly Many experienced Java Developers are familiar with Dagger, some may have used libraries like Guice, Weld or the Context Dependency Injection (CDI) available in the Spring framework for managing dependencies in their apps. With the adoption of Kotlin you may be wondering which tool/library to use for dependency injection in your next app. Whereas you can use Dagger (for all

A Dive into The World of Data at Ona

by Husna It’s been an engaging and enlightening week. I came into the Ona offices certain that the internship would demand from me nothing short of diligence and strong work ethics. But I did not expect that to be the case from my first day. I expected a day of orientation, but that lasted for

My Journey in Functional Programming at Ona

by Racheal Day one If someone told me last year I would be doing a different programming language in 2019, I would have shrugged it off. I had no prior experience with Functional Programming before I joined Ona. Yes! You heard me right, this was a completely new concept to me coming from an Object

Just posted yesterday, checkout our podcast interview with Code Louder. In this episode, we talk with Dickson Ukang’a, co-founder and head of engineering at Ona, at their office in Nairobi. Ona is building a platform for smart data collection and analysis to enable governments and development organizations to make data-driven decisions. We discuss working with geographic

Recently, I was learning about tools that make me a better Python developer. Having previously had the mindset that having a strong enough skill-set would reduce your chances of having linting issues within your code, I was in shock to realize that other factors were in play too. At the time, I had just heard